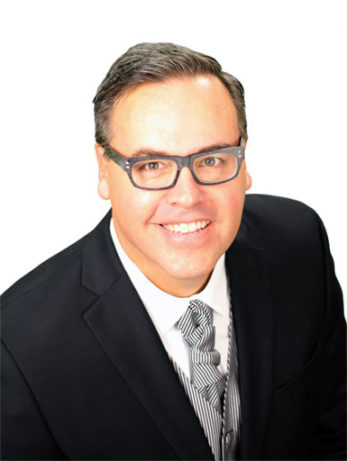 Great Music – The Byproduct of a Great Teacher

by Kirt Mosier.  Published in Orchestra America, April 2018. When we consider being a teacher in any capacity, there is… END_OF_DOCUMENT_TOKEN_TO_BE_REPLACED

The main motif of this piece takes its shape from the first notes of the old standard song GOING TO KANSAS CITY. This is first heard as the majestic horns state the opening entrance. The premise of this piece is as if the listener could take a ride on an historic drone that flies over the city through past decades and into the future. Wide-open sounds of the early years can be heard as well as the great Kansas City jazz era. The piece ends with an optimistic eye to the future as the sonic drone shoots over the horizon. 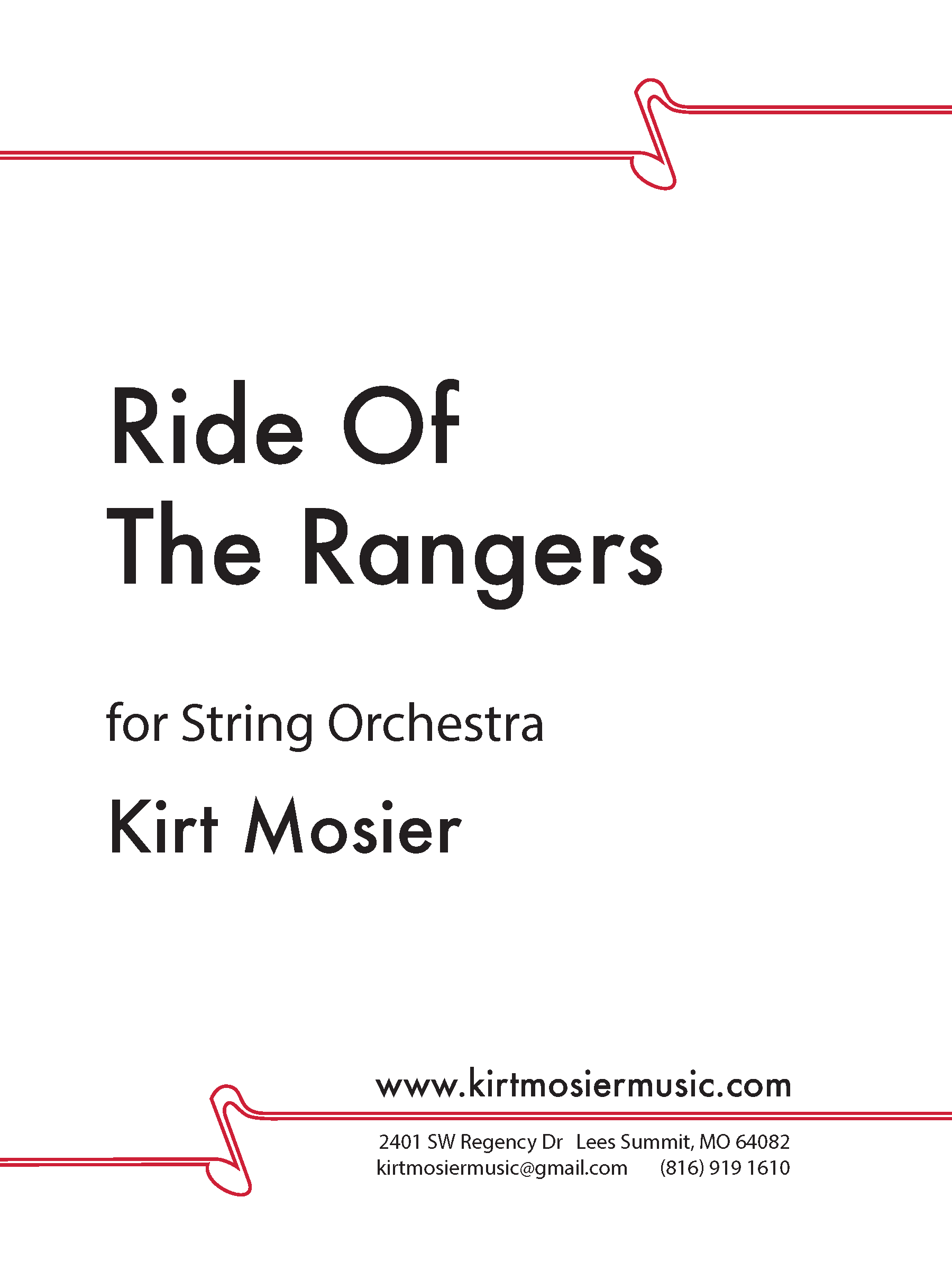 Ride Of The Rangers

Ride Of The Rangers is a grade 5 string orchestra work
that was commissioned by the 2018 Smithson Valley High School Orchestra Program (Spring Branch, TX). Richard Helsley, Director. Spring Branch has a rich tradition of having a diverse, active and positive community. The mascot of Smithson Valley High School is the Texas Ranger. In drawing on the historical reference of horses ridden by Rangers and people of the area, this piece has a dynamic galloping rhythm that prevails throughout. The tempo never changes because the gallop into a positive future never ends.
The melody of this piece brings to mind a wide-open Texas vista with Hispanic turns in its rhythms and contours. Every instrument has an exciting part that contributes to the energy of the work.

Construction of the Conductor’s Score
The violin parts are divided consistently throughout the work. It is best to divide Violin 2 parts by desk because the divided parts actually divide within themselves at times. The conductor will want to look closely at the violin 2 part which divides into 4 parts throughout key areas of the work. Because of this you may need to increase the size of the violin 2 section.